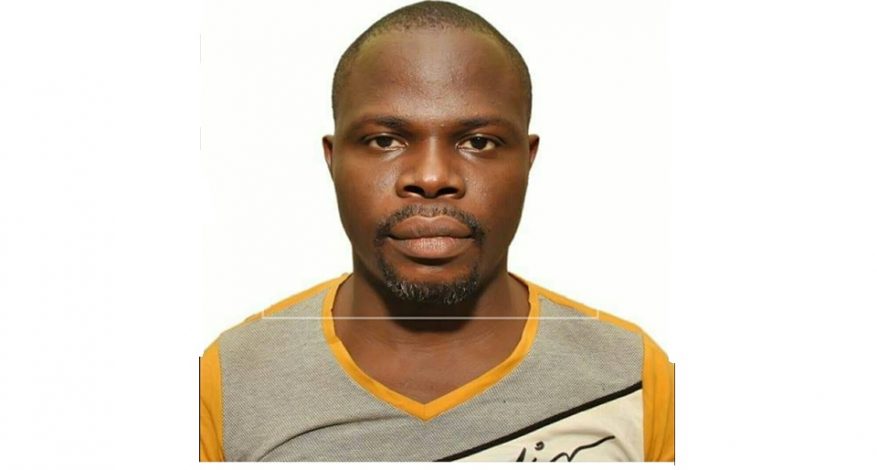 Origins of the Street Child Phenomenon in Calabar: An Interview with Researcher and Child Rights Campaigner Williams Arikpo

WTP:  Could you introduce yourself sir and tell us a bit about the work you have done with street children in Calabar?

WilliamsArikpo: My name is Williams Arikpo. I started working with street children in 2003, I did a head count and found more than 300 children on the streets of Calabar. I have a paper I wrote down their names one by one. It wasn’t like a survey but I mean, when I meet you, I write down your name.

WTP: Was this a deliberate field activity?

WilliamsArikpo: Yes, to a large extent. I meet you, interact with you and write your name. I wrote more than 300 names in 2003, 16 years ago. And at that time, some of them had already lived on the streets for 10 years.

WTP:Can you tell us a bit about how the phenomenon of children living on the streets began?

WilliamsArikpo: We need to be able to identify the root causes of the problem and we need to be truthful about it. If we don’t do that, we’ll be going around the table because we are looking for solution. First of all,there’s a lot of blame game around the street kids menace and people do not want to face reality. I started work with street children in 2003 in Calabar.

WTP: So that set are adults now?

WilliamsArikpo: Of course. Now if in 2003 you had already lived on the street for 10 years, that means as far back as 1993, you were on the streets. I’m trying to establish that the street kids menace did not come with any association of government as some people claim.So, people claim it started with the Charity of former first lady ObiomaImoke. It’s a lie. I have pictures of street children I took in 2003, some of them are faded now. Some had been on the street for 8 years. Though, there were not much girls as we have now. There were few fake blind beggars and more boys. I’m trying to establish that street kids’ menace is a reoccurring problem happening on a daily basis. I can say that every day (not categorically), a child is thrown into the street of Calabar and it means that in a year, there are 365 new children on the streets. If you go around, you’ll meet new face.

Also, in my judgement, I’ll say that the Destiny Child Centre started by former first Lady ObiomaImoke is the best in Calabar. I saw children picked from the street evolve and become something, get a better life. Hundreds of the street kids were cared for they had access to education, health care.

WTP:Was that the first time such effort was made?

WilliamsArikpo: No, there were efforts before then.

WilliamsArikpo: Yes. There was an effort in 1998. A UNICEF effort in collaboration with the Donald Duke administration. UNICEF funded a 5-year counterpart programme with government where they were to train the kids in no-fee skills. Government couldn’t continue after 2002. Then, Onari Duke made an effort. She attempted to rehabilitate street children, took them to Dan Archibong lodge. I remember those kids used the windows blinds as ropes to escape through windows from upstairs.  As a volunteer in 2005, I worked with Christ Embassy through their Inner City Mission programme for rehabilitating the street kids. We recorded success stories, produced a lawyer, Naval officer, Electrician and others. In 2009, Ministry of Women Affairs made an effort towards rehabilitating them too.

WTP:In this regard, can we say that the Destiny Child Centre project was the most far reaching effort at solving the problem?

WilliamsArikpo: Yes. Compared to the other ones I know; it is the biggest because of the number of children accommodated. They were a total of 203 children trained in vocations and formal education, within and abroad. The Ministry of Women affairs project didn’t last up to 3 weeks because of lack of funds.

WTP: Upon the closure of the Destiny Child Centre project what happened to the kids?

WilliamsArikpo: The focus of the Destiny Child Centre project was to Resettle, Rehabilitate and Reintegrate the children. The children were to be harbored for a maximum of 6 years. Some were reintegrated to their families and foster families quite early.

WTP:On a percentage basis, how many kids would you say were reunited before the end of the programme?

WilliamsArikpo: I think over 60% if not 70% of them, before the programme was finally handed over…

WilliamsArikpo: I’ll still come to that…Some parents were convinced to take their kids, some sent to jail when we had capital. We were partnering with the Ministry of Justice and Social Welfare.

WTP: Were there cases of child prostitution at that time?

WilliamsArikpo: Yes. In fact, that was why we sent them. Most parents and guardians were prosecuted for that.

WTP: Were those cases followed up and the offenders prosecuted?

WilliamsArikpo: Of course. We went to court, about 5 men went to jail.

WTO: Why was this project not continued and financed by succeeding governments?

WilliamsArikpo: There were efforts aimed at that, MOUs were developed among Ministry of Justice, Ministry of Social Welfare and Community Development. But they were marred by personal and political interests. Questions and criticisms were directed at the narrative that emerged, that government was to spend public funds on training kids of private individuals and some non-Cross Riverians, particularly kids from Akwa Ibom State. Other sentiments by state legislators like the quarrel over the oil well dispute between Akwa Ibom and Cross River State (some of the kids were allegedly from Akwa Ibom State) frustrated the efforts. Petitions were written against the project, allegations came that the kids were being used for prostitution and child trafficking; and that the project was being used to embezzle public funds.

When the project was handed over on 27th May, 2015, the will was lacking.There was inadequate feeding, lack of funds for tuition and sundry, debts owed to food suppliers, etc. Funds were not released by the new government, not for lack of it. Eventually, the kids were ordered to be returned to the street. Some were taken to Akwa Ibom state, others to Ministry of Women Affairs and Social Welfare within Calabar. Some of those taken to Akwa Ibom returned to Calabar, took menial jobs and rented apartments, became artisans. About 99.9% of them didn’t return to the street, it was a few.

WTP So, a large percentage of these ones currently on the street are new breeds?

WilliamsArikpo: Yes, they are new breeds.