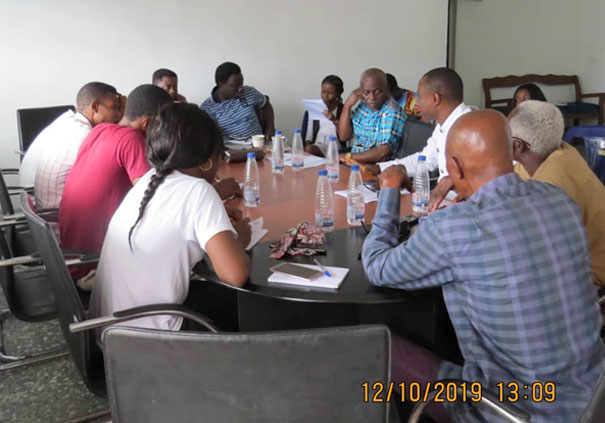 On the 12th of October 2019, We the People and the Coalition of REDD+ Delineated Forest Communities in Cross River state, held a consultative meeting in Calabar to assess the level of forest protection in the state and examine actions and proposals that could impact the forests.The meeting became necessary amidst growing actions by the state government and other private interests to encroach on and dissipate the forest. In 2016, the government of Cross River state had initiated a Superhighway project cutting through large portions of protected forests areas. The government has also embarked on the construction of Calas Vegas, a Casino and Entertainment Hub right in the heart of the mangrove forest. Similarly, government officials have acquired large portions of the forest for the cultivation of cocoa, even as illegal loggers currently operate openly with the collaboration of the forest protection task force.

The meeting examined the impact of the 10-year moratorium on forests in the state which was introduced as part of efforts to get Cross River state ready for the implementation of REDD+, and the proposal by the State House of Assembly to force a lifting of the moratorium and return the management of the forest to the state Forestry Commission.

It was also noted that the continued impact of REDD+ on forest dependent communities, especially as it related to the restriction of forest dwelling communities from accessing their forests and utilizing its resources in a sustainable manner had become a burden too heavy to bear. They called on local and international agencies responsible for REDD+ to revisit the implementation of the scheme.